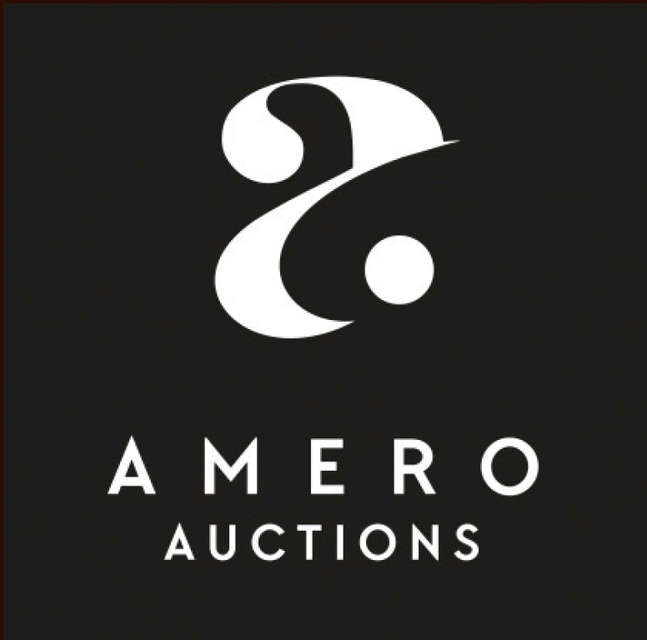 Let us appraise your items for free!

We are happy to look at collections, or individual pieces. Due to COVID-19 we are offering to look at your items via appointments, Zoom meetings, email, or text message.  It's easy and free to find out what your items may be worth at auction or for outright purchase. We are always looking for quality consignments.

Upcoming lots for our May 31st Auction

Register for Online Bidding with Our Partners at: